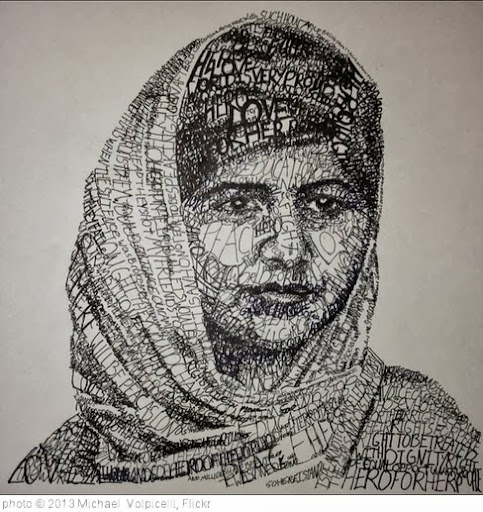 It was thought that Malala Yousafzai might win, but I don’t think one can argue with the final decision. You can learn more at The Best Resources For Learning About Chemical Weapons.

Last night’s interview with her on The Daily Show was amazing. Here it is in three parts (it may be able to be viewed in an RSS Reader):

Malala Yousafzai: from blogger to Nobel peace prize nominee – timeline is from The Guardian.

How Malala Yousafzai was attacked – interactive is from The Guardian. The Best Theory Of Knowledge Resources In 2014 – Part Two