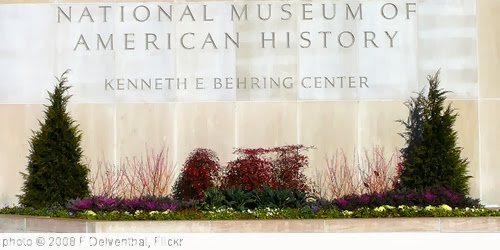 New Resources For Learning & Teaching About What’s Happening In Ukraine

The Best Resources For Writing In Math Class