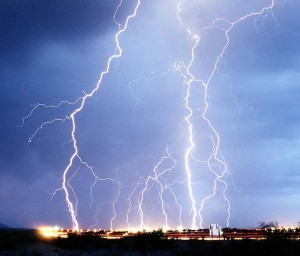 Infographic: A Hundred Years Of Deaths From Natural Disasters

How to Teach About Natural Disasters With Care is from Ed Week.

Video: “The changing face of tourism”

Depressing Statistic Of The Day: Income Inequality In The U.S. Increased Last Year