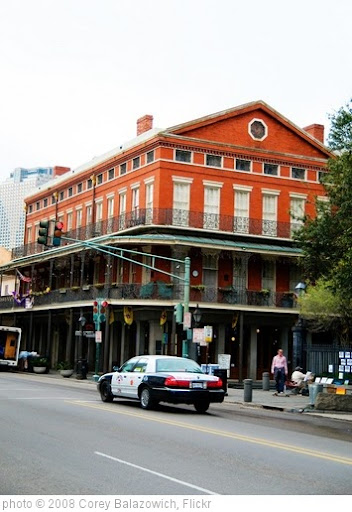 “Imagine All The Water” Tells You How Much Water Is Used To Produce Your Shoes, Paper, Etc.

Leave a Reply to Technology In Class Cancel reply