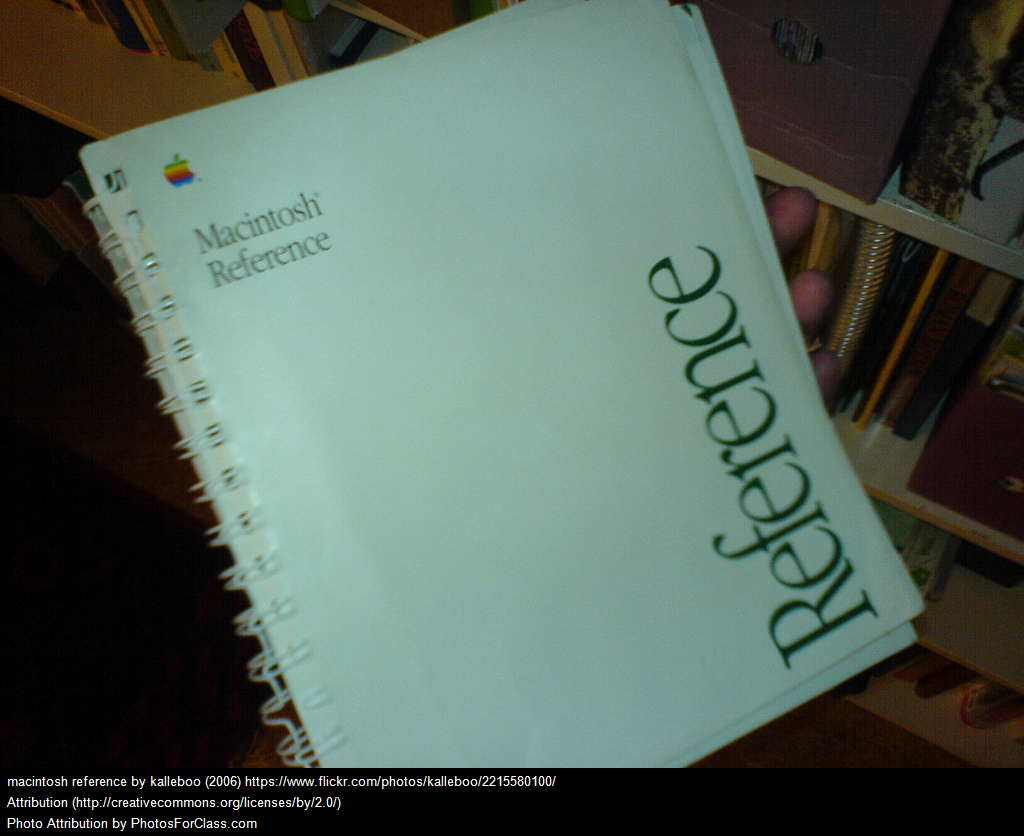 Innovate ELT 2021 – day two is from Sandy Millin. If you scroll down, there’s a lot of good information about online dictionaries for ELLs.

Power Thesaurus is a crowd-sourced…thesaurus that looks pretty good.

Depending on the information students are needing on countries of the world, both Infoplease Countries is good for basic data.

Photos That Changed The World