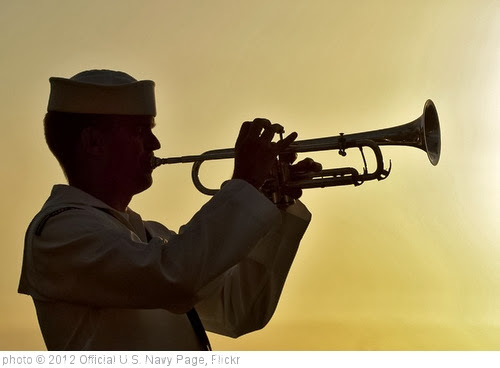 The Attack on Pearl Harbor: A Map-based Exhibition

The Best Posts About The New York Testing Fiasco

UNESCO’s “Memory Of The World Register”

Video: “Look Inside One of the World’s Most Colorful Cemeteries”