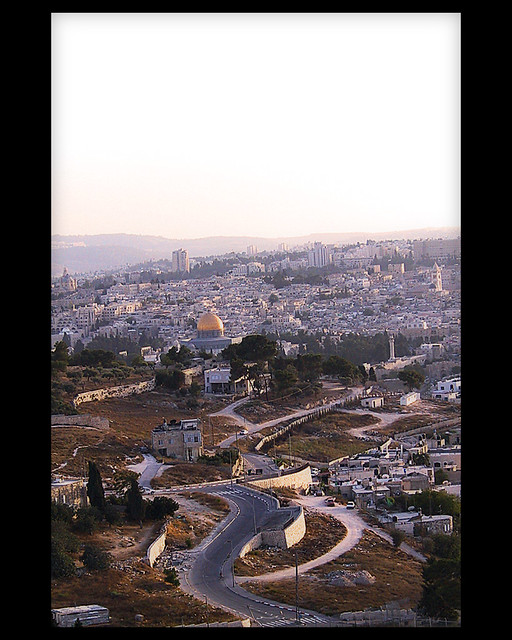 My Twelve Favorite BAM! Radio Shows Of The Year – 2020