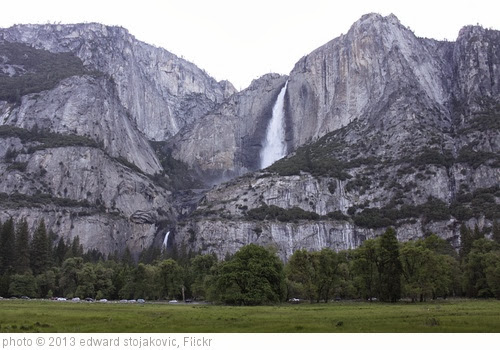 The Hidden Worlds Of National Parks is an interactive from Google.

“Does Your Name Predict Who You Will Vote For?”

Five Videos About The One-Year Anniversary Of The U.S. Withdrawal From Afghanistan