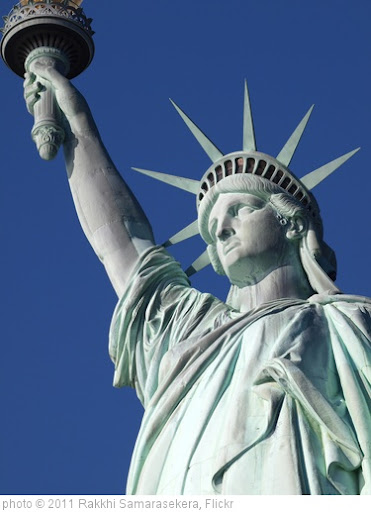 “Flooding In The Southwest”