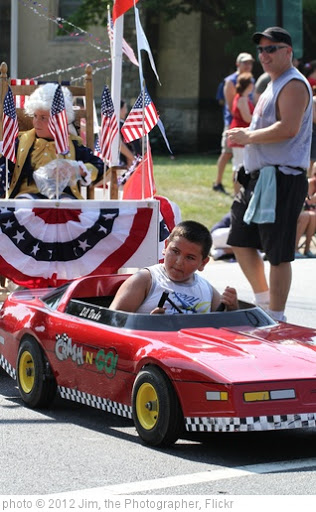 You can read his entire sermon  In fact, you can hear it, as well, though his spoken sermon is somewhat different than the written transcript. 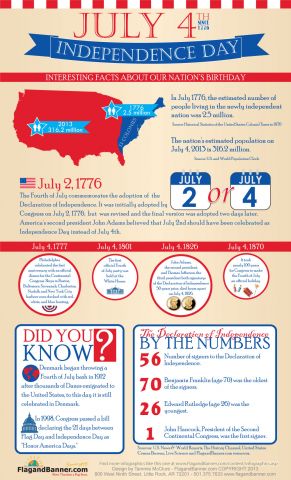 A Beginning List Of The Best Online Resources About Hurricane Sandy