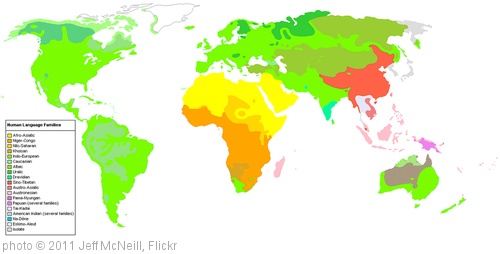 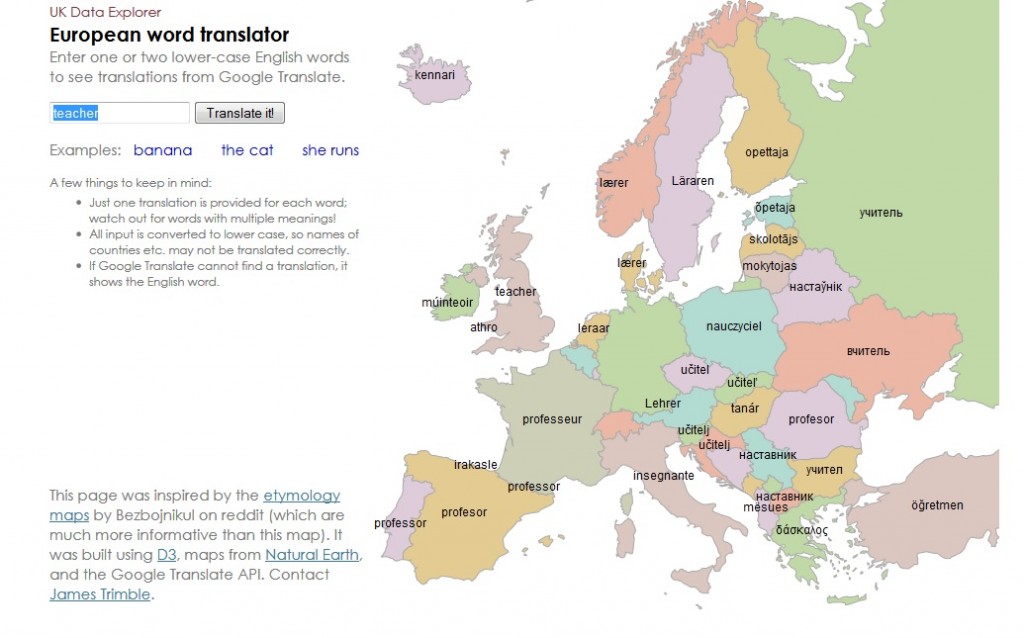 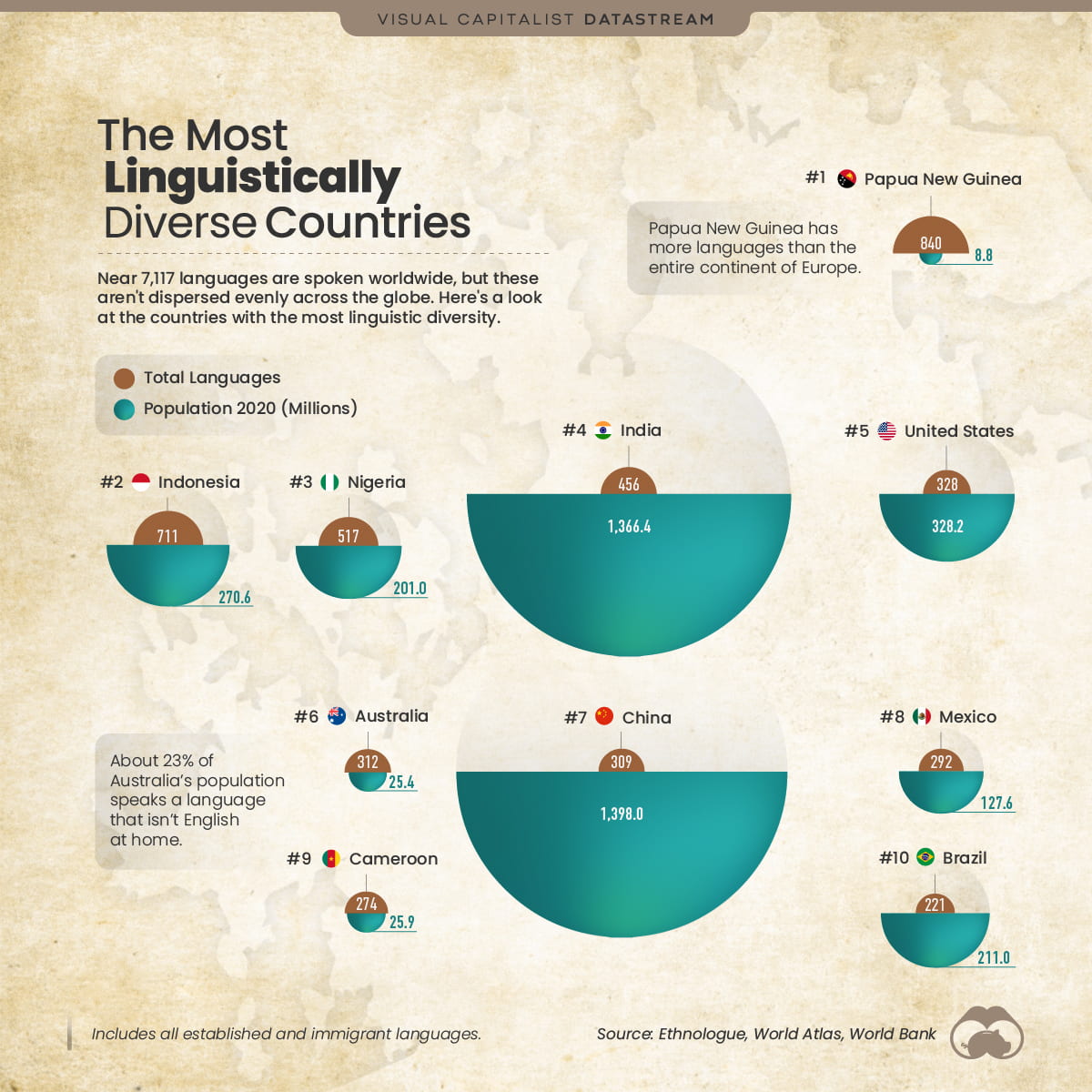 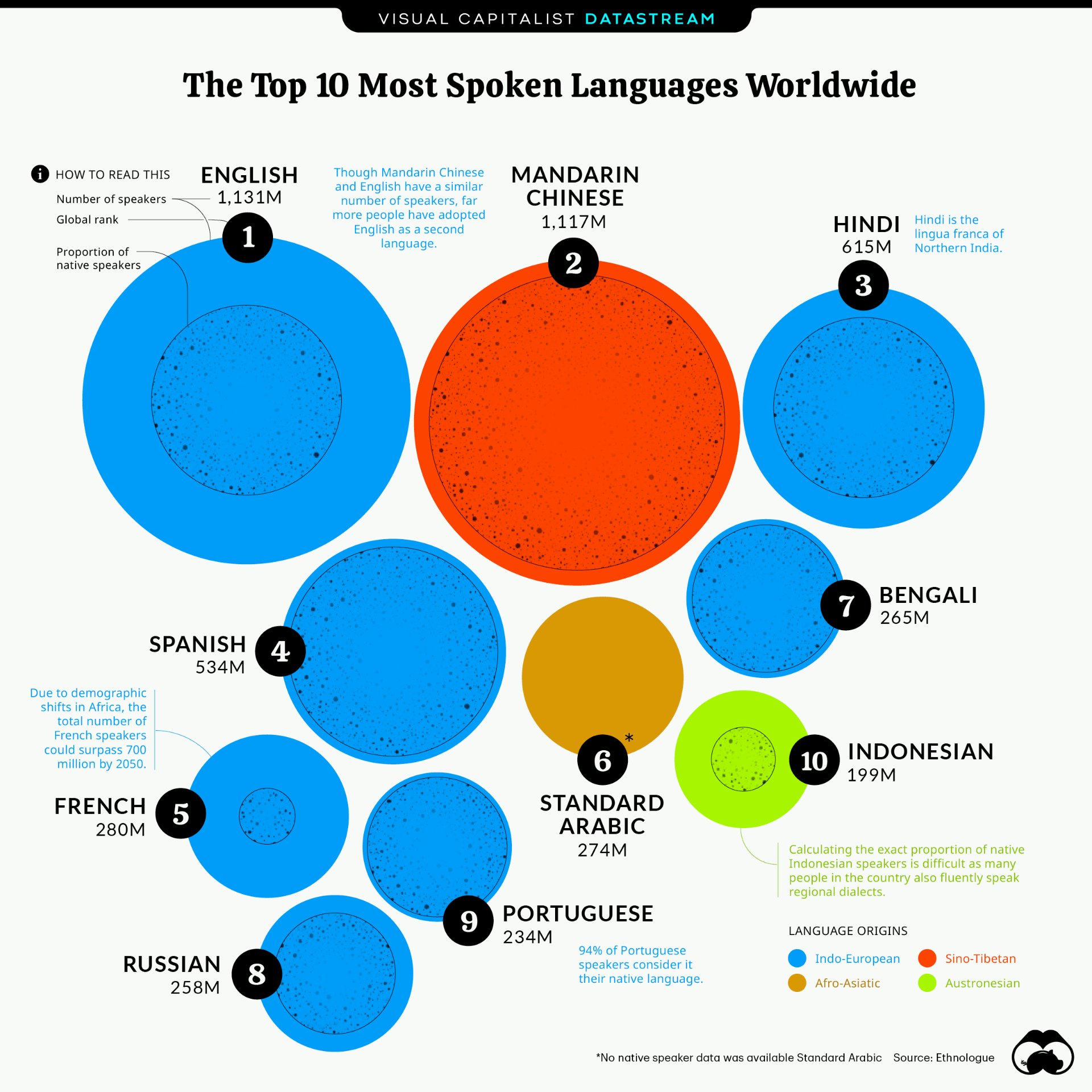 Infographic Of The Week: “The Most Commonly Spoken Language in Every U.S. State (Besides English and Spanish)”

Infographic Of The Week: “Mapped: Second Primary Languages Around the World”

Language Player “is an interactive map of 6,000 languages of the world, including 4,000 living languages, 2,000 historic languages, and 6 constructed languages.”

The Best Theory Of Knowledge Resources In 2016 – Part Two