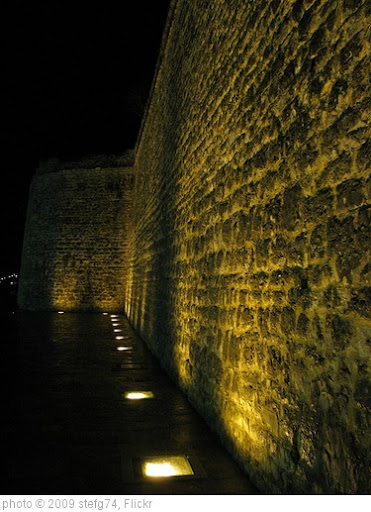 Here are two sites on the Great Wall of China:   One is a site from the University of Washington called the Great Wall that has text accessible to Intermediate English Language Learners and some nice photos.

Built to keep Black from white is from NBC News.

Cut in infrastructure money for communities hurt by highways disappoints advocates is from NBC News.

What It Looks Like to Reconnect Black Communities Torn Apart by Highways is from Bloomberg.

Video: “Greetings Around the World”