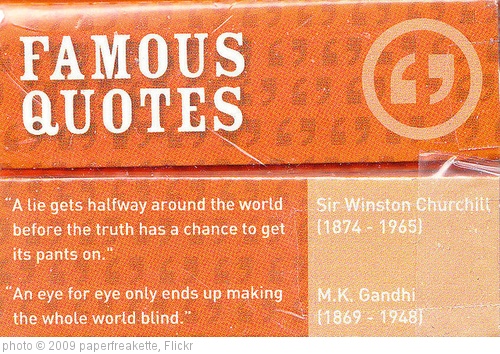 “You Just Gotta Know The Passwords”