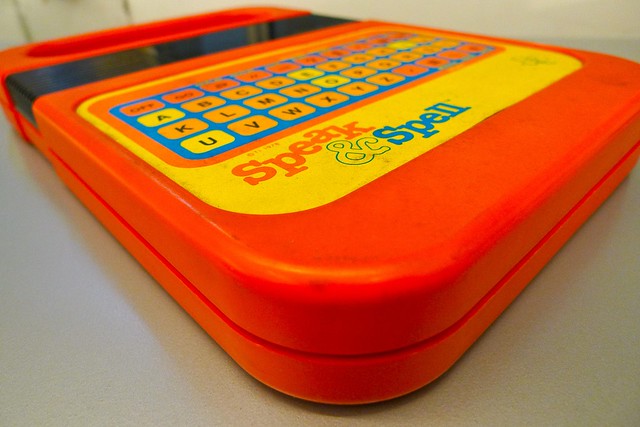 The Best Sites For Learning Which Consumer Electronics To Buy

“33 Animals Who Are Extremely Disappointed In You”