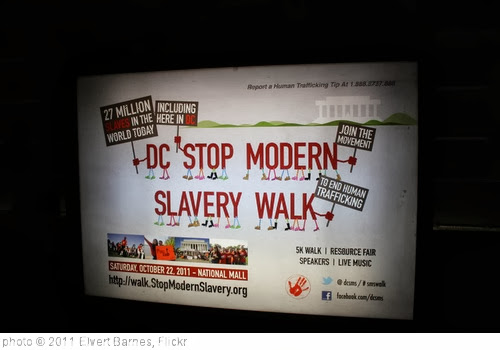 How Many Slaves Work For You? is an interactive that helps you determine how many slaves were involved in the products you use.

Nearly 40 Million People Are Still Enslaved Worldwide is from The NY Times.

The Human Slavery Map is from Google Maps Mania.

Three Useful Posts As We Deal With The Presidential Election

Video: “A Hidden Life” Might Be A Movie Worth Watching By Students & Teachers

Most Memorable TV Moments Of The Past Fifty Years