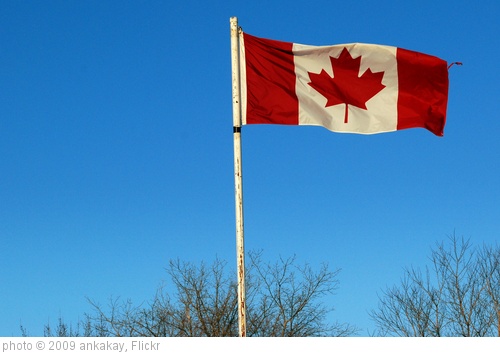 (Note that Canada Day is July 1st of each year)

You might also be interested in The Best Geography Sites For Learning About The United States & Canada.

Here are my choices for The Best Sites To Learn About Canada (I know there are a lot more out there, so please make suggestions!):

Learn a bit about Canada’s geography by playing these games.

Zoom School Canada has a lot of accessible information.

National Geographic has some Canada Facts.

National Geographic also has a feature on Vancouver.

Canada Day – in pictures is from The Guardian.

Canada’s Nation Builders is an interactive.

Tragedies and Triumphs: Canadians Tell Their Family Histories is from The NY Times.

Why Canada Day Is Not the Same as Canadian Independence Day is from TIME.

Opinion: Most Canadians are observing the nation’s 150th anniversary. But many First Nations people are in mourning. https://t.co/2vkHWLWL9H

Canada Day is celebrated on July 1. But after the discovery of hundreds of bodies in unmarked graves at former schools for Indigenous children, communities are pressuring Prime Minister Justin Trudeau to call off national celebrations. https://t.co/BTv29vIyiZ

New TED-Ed Video & Lesson: “How the Band-Aid was invented”