The Best Sites To Learn About Anne Frank 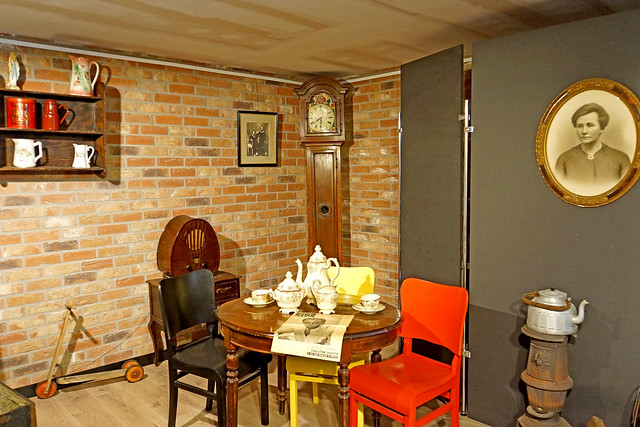 The story of Anne Frank is an engaging one for English Language Learners and mainstream students alike. I’ve personally used the great film Anne B. Real for years in my ninth-grade English classes. It’s about an inner-city teenager who reads and re-reads the Diary. The Diary also plays a prominent role in The Freedom Writers movie. Students watching both movies were inspired to read the Diary itself.

Here are some other additional resources on Anne Frank.

The Best Resources For Learning About The Warsaw Uprising

Here are my choices for The Best Sites To Learn About Anne Frank (that are also accessible to English Language Learners):

The British newspaper The Guardian has  written about, and posted, a short video clip appearing on YouTube which shows a few seconds of Anne Frank.  It’s only a few seconds, but it will still be a valuable clip to show to show in the classroom.

Here are a series of online activities for ELL’s related to the release of that video.

The Anne Frank House has many resources.

Here’s a short video of her biography.

Students can try this Anne Frank “Webquest” (which is more like a scavenger hunt).

The Secret Annex Online is a 3D interactive of Anne Frank’s hiding place during World War II. If you’re learning about Anne Frank in you class, this is a not-to-be-missed resource.

Here is the only moving image of Anne Frank.

How to teach… Anne Frank is from The Guardian.

Anne Frank and her family were also denied entry as refugees to the U.S. is from The Washington Post. Here’s an excerpt: 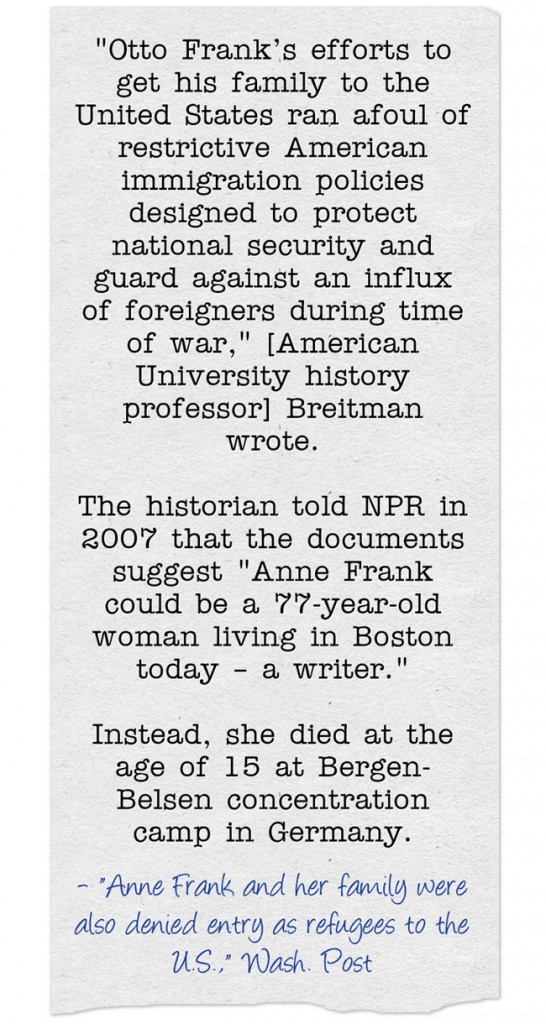 How a 7-year-old Aleppo girl on Twitter became our era’s Anne Frank is from The Washington Post.

Here’s how the News Hour describes this follow-up video:

Last year, Bana Alabed sparked a worldwide following for tweeting from Aleppo in Syria while it was under attack amid a years-long civil war. Now, the 8-year-old is authoring a book about surviving and escaping the conflict. NewsHour Weekend Special Correspondent Marcia Biggs talked to Alabed and her mother in Ankara, Turkey, where they are living today.

Here’s the YouTube Channel of the Anne Frank House.

Anne Frank in the World, 1929 – 1945 Teacher Workbook is from The Utah Education Network.

WOULD YOU PASS “THE ANNE FRANK TEST”?

Google Arts & Culture has just unveiled an online exhibit about Anne Frank and her home. It’s pretty impressive – and complete.

More On The Japan Earthquake

“Bomb Blasts” Shows The Impact Of A Nuclear Bomb – Anywhere