The Best Sites For Learning About The Korean War (& Tensions Since Then, Too) 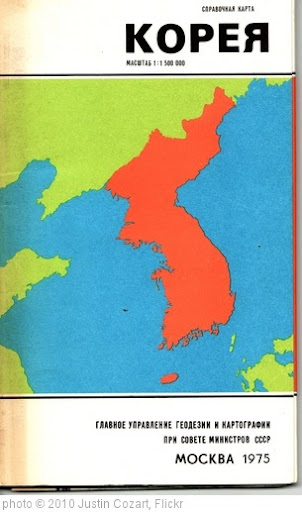 Here are my choices for The Best Sites For Learning About The Korean War (and are accessible to English Language Learners):

Pearson has an “audio guided tour” to the Korean War.

The Voice of America Special English has a program on the war — click on “MP3” to get audio support for the text.

“Remembering The Korean War, 60 Years Ago” is a series of images from The Boston Globe’s Big Picture.

60 Years of Tensions is an interactive timeline from Radio Free Asia about the Korean War and its aftermath.

Tension In The Koreas is from The Boston Globe’s Big Picture.

North Korea: Tests and Threats is from CBS News.

The Defector is an interesting interactive where you play the role of someone trying to escape from that country.

Richard Byrne shares some useful videos on his blog.

North Korea v South Korea in figures – interactive is from The Guardian.

The Korean War is from PBS.

Remembering the Korean War is a series of photos from The Atlantic.

Korean War: An Overview is from Scholastic.

The History Channel has some useful videos.

A Short History of the Korean War is from the Imperial War Museum.

“How Design Can Save Democracy”