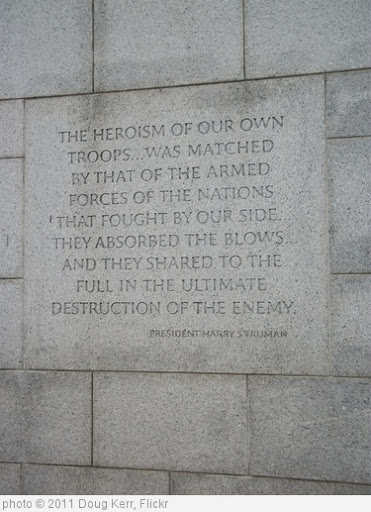 The National WW2 Museum has lots of useful lesson plans and student resources.

70 Lesson Plans About WWII is from Richard Byrne.

Seven Wonders of the Ancient World