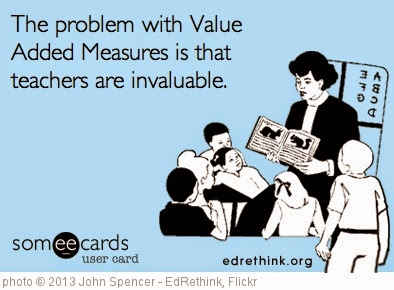 The Best Sites For ELL’s To Learn About Punctuation

Are Some School Reform Technocrats Using Failed Urban Renewal Projects As Their Blueprint?