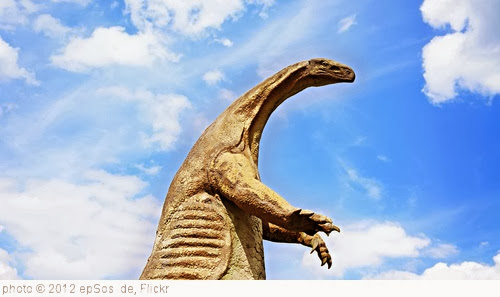 Mission to the Mesozoic is a neat bilingual (English/Spanish) game from the Field Museum. It’s designed “to find plants and animals across the Triassic, Jurassic, and Cretaceous time periods in this online game.”

The Best Sites Where ELL’s Can Learn Vocabulary

The Best Online Examples Of My Students’ Work

“Best explanation of the Higgs boson?”