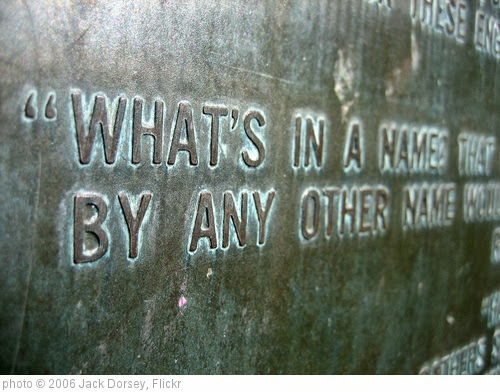 Trendiest Baby Name Every Year Since 1930, in the U.S. is from Flowing Data.

How In The World Am I Just Learning About “Teaching Books”?!