The Best Sites For Learning About Volcanoes 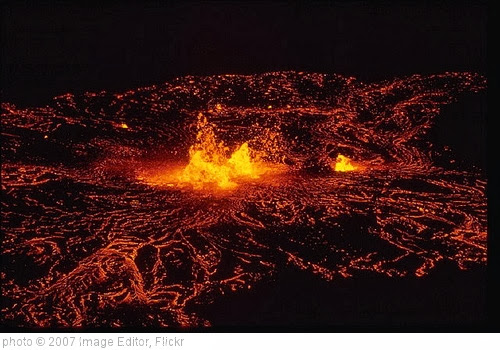 I’m being a little lazy and cheating a bit with this “The Best…” list. I have a few “The Best…” lists relating specifically to volcanoes that have erupted over the years. Within those lists, especially the one on the Iceland volcano, I have many links to resources and interactives explaining what volcanoes are “generically.”

I just don’t have time right now to copy and paste those specific links to their own list. I will, however, eventually find the time (actually, I have since found the time to do just that). Until then, however, I thought bringing all the volcano-related “The Best…” lists would be useful.

In addition, I’ll start adding new links on volcanoes to this list.

I’ll also be adding this “The Best…” list to A Compilation Of “The Best…” Lists About Natural Disasters.

Here is a beginning list of The Best Sites For Learning About Volcanoes:

The Best Sites For Learning About Volcanoes & Mount Redoubt

The Best Sites For Learning About The Volcano & Tsunami In Indonesia

The Best Sites To Learn About The Tongan Volcano & Earthquake

A Year of Volcanic Activity is a series of photos from The Atlantic.

Nyiragongo Crater: Journey to the Center of the World is a series of photos from The Boston Globe’s Big Picture.

The Best Sites About The Latest Volcano In Iceland To Erupt

What Causes Volcanoes? is an accessible guide from CBBC News.

How volcanoes can change the world is text from CNN that can be modified for ELL’s. The same page links to several good videos.

Here’s an animated guide to Volcanoes from the BBC.

Monumental volcano eruptions from the past is a slideshow from the Los Angeles Times.

Curriculum Bits has an exceptionally accessible animation on volcanoes.

60 Minutes did an excellent segment titled Volcanoes: Nature’s ticking time bombs. You can find its resources at its website,

Here’s footage from a drone of the Yasur volcano on Tanna island, Vanuatu:

TED-Ed has published this video about supervolcanoes (you can find the entire lesson here):

Volcanoes are awe-inspiring. Here are 7 things to know about them. is from Vox.

Where the Earth is erupting on Hawaii’s Big Island is from The Washington Post.

The U.S. has over 160 active volcanoes. How likely are they to erupt like Kilauea in Hawaii? is from NBC News.

Five myths about volcanoes is from The Washington Post.

Hawaii volcano: How many people do volcanoes kill? is from the BBC.;

Here’s every volcano that has erupted since Krakatoa

“The 21 Greatest Space Photos Ever”

My Choices For The Best Posts From The Shanker Blog