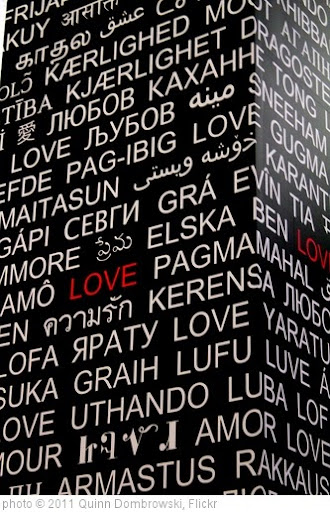 Can bilingualism protect the brain even with early stages of dementia? is from Eureka Alert.

Benefits of being bilingual is a lesson plan from The British Council. 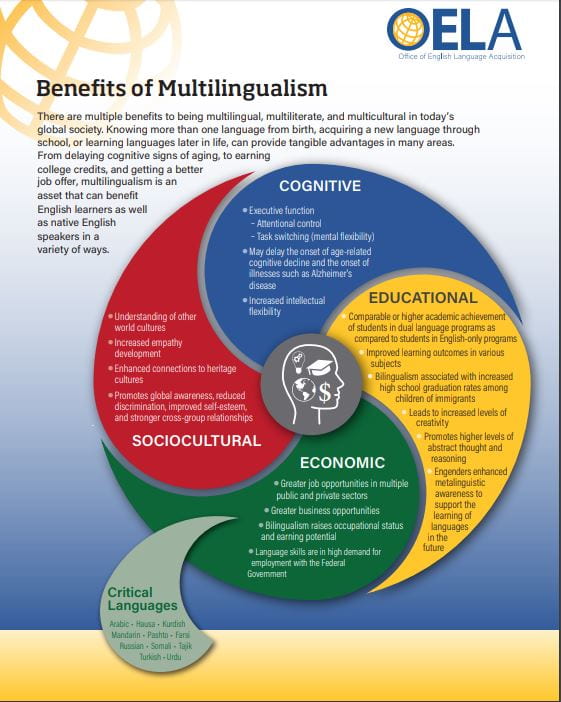 Speaking more than one language opens doors to opportunities! In our latest podcast, the #OELA Director & the @GlobalMindEDorg Founder talk #multilingualism with business leaders & students and how language skills have influenced their careers. Listen now! https://t.co/IZ8nRg4pvs pic.twitter.com/YY3CgLpDzg

Bilingual children may lose less brain matter as they grow up is from Science Daily.

The amazing benefits of being bilingual appeared a few years ago at the BBC, but it’s new to me.

Raising kids bilingual can make them more attentive and efficient as adults is from CNBC.

This graphic always reminds us to celebrate student strengths!

Video: Spanish-Language Version Of TED-Ed’s “The benefits of a bilingual brain”

How Useful Is It to Be Multilingual? is from The NY Times Learning Network.

My Best Posts On New Research Studies In 2015 – Part Two

Our Book On English Language Learners & The Common Core