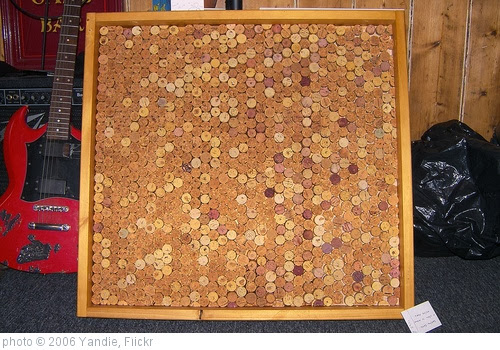 Trello Is Another Online Corkboard/Bulletin Board  – Check out Trello here.

Stormboard, which is free for educators, is a nice new collaborative online “corkboard/bulletin board” where you can share “stickies,” including photos, videos and text.

Dotstorming is a Padlet-like tool. You can read more about it at Richard Byrne’s blog.

IdeaBoardz is a nice-looking online “bulletin board.” Too bad it doesn’t allow you to integrate images.

Milanote is sort of like Padlet, though you only get up to 100 free “notes.”

I learned about Org.Pad from Jindřich Zdráhal. It’s like Padlet.   Here’s a video about it:

More About Maintaining a “Good” Class

Now You Can Edit A Video Online Collaboratively With Stroome