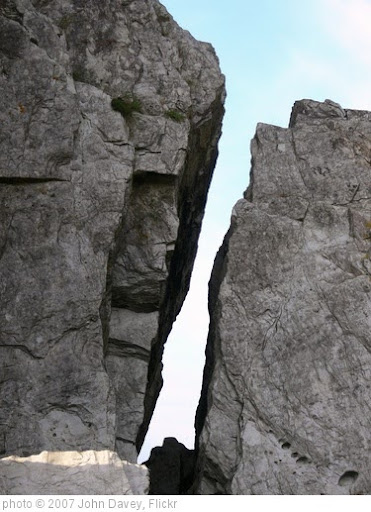 I’m thinking I perhaps should change the title of this post – what do you think?

Calling it an “achievement gap” makes it seem like the playing fields are equal & some kids just fall behind https://t.co/GHveXyGCrM

A piece at the Huffington Post today titled “A Test: Why Was the Black-White Gap Closing When It was Closing?” reminded me of a post I wrote awhile back. Its headline was Surprise, Surprise! Study Finds Achievement Gap Progress Stops In Eighties (When Poverty Rates Begin To Rise). Here’s an excerpt from that post:

The Washington Post has a report on a new study from The Educational Testing Service.

“…there was a steady narrowing of the achievement gap from the 1970s until the late 1980s. Scores essentially remained the same since then.”

That’s about the same time the poverty rate in the U.S. began to rise after a steady period of getting lower.

Here’s another quote from the article from the study’s author:

Restarting progress in closing the achievement gap must be addressed on multiple levels, Coley said.

“Entire neighborhoods may have to be uplifted in terms of their economic capital, school quality, safety and health structures,” he said.

Reading the Huffington Post piece, and re-reading my own post, prompted me to put together this “The Best…” list. It’s closely connected to The Best Places To Learn What Impact A Teacher & Outside Factors Have On Student Achievement. The primary difference here is that I’ve only included articles and posts that very explicitly address the “achievement gap.”

Here are my choices for The Best Resources For Learning About The “Achievement Gap” (in addition to the two resources I mentioned earlier):

Eliminating the Achievement Gap Is Educational Alchemy is by Walt Gardner at Education Week.

Reforms That Could Help Narrow The Achievement Gap by Richard Rothstein.

How Can We Close The Achievement Gap? is from The National Journal and has twenty-nine responders, including Richard Rothstein.

The many causes of the achievement gap is by Richard Rothstein and comes from The Harvard Education Letter.

Can Educators Close The Achievement Gap? is an interview with Rothstein and Kati Haycock.

Why the Black-White Gap Was Closing When It Was is by James Gee and appeared in The Huffington Post.

The Black-White Achievement Gap: When Progress Stopped is a report from The Educational Testing Service.

Leading Educators Call for a New Direction for Education Reform, Focused on the Opportunity Gap is from The National Education Policy Center.

The Widening Income Achievement Gap is by Sean Reardon (you might remember that he wrote an excellent column in The New York Times a similar topic). His EL piece provides some great data tracing the gap’s history, though I think he misses some important points in his suggested solutions.

Here’s a link to a nice interactive infographic from GOOD on the “opportunity gap.”

Fullan: Achievement gap an ‘indicator that right strategies are not being used’ is an excellent interview with Michael Fullan with a very bad headline.

Edley: ‘Several missing pieces to the current batch of reforms’ is from Ed Source.

The Deficit Lens of the ‘Achievement Gap’ Needs to Be Flipped. Here’s How appeared in Education Week.

Does ‘the Achievement Gap’ Evoke a Negative Stereotype? What the Research Says is from Ed Week.

The Dangerous Narrative That Lurks Under the ‘Achievement Gap’ is from Ed Week.

Mind the achievement gap: California’s disparities in education, explained is from Cal Matters.

The Achievement Gap Has Driven Education Reform for Decades. Now Some Are Calling It a Racist Idea is from The 74.

The term ‘achievement gap’ fosters a negative view of Black students is from The Conversation.

Feedback on this topic are welcome!

The Best Resources For Learning About the Health Care Debate