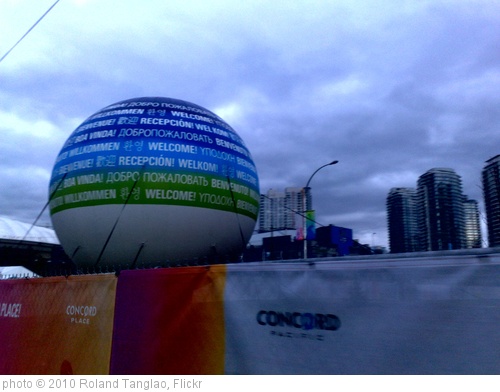 A couple of days I ago I asked readers to help me out by suggesting video clips from movies and television that would demonstrate the importance of being bilingual. I’m creating a lesson plan (which I’ll share in this blog sometime in the future) where I’ll use videos, along with information from The Best Resources For Learning The Advantages To Being Bilingual.

I’ve just begun to view the suggestions, and still have to watch quite a few on Netflix, but thought I share some of the best that people suggested and that I just found by searching through YouTube.

Here are my choices for The Best Videos Showing The Importance Of Being Bilingual — Part One:

Anne is the one who got me looking on YouTube with her suggestion of “The importance of being bilingual”:

Here’s one about the a European country’s Coast Guard:

This next one is a Egyptian version that’s nice because it has sub-titles:

This is called “The Language Barrier”:

“Should Have Taken A Foreign Language Class”:

Here’s a cute scene of Dory speaking “Whale” in the movie, Finding Nemo:

Kathryn was kind enough to suggest that this scene from “I Love Lucy” would be useful to encourage students to become bilingual. It sure would have come in handy for Lucy!

“@MeganPanatier: Meow. Must be nice to be bilingual. pic.twitter.com/brzRnU46aE” #ellchat

If you found this post useful, you might want to look at the 700 other “The Best…” lists and consider subscribing to this blog for free.

Video: Trailer For “Arrival” Movie – Can A Linguist Save The World?

A Look Back: My “All-Time” Favorite “Best” Lists

Video: “The Chinese New Year: From Fear to Festivity”

“The Pedagogy of Fun”