The Best Sites For Learning About The Alphabet 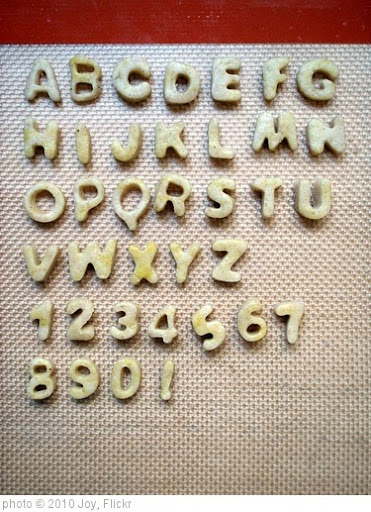 This is a kind of combination “The Best…” list — it includes sites where beginning English Language Learners and other beginning readers can learn the alphabet, and it also contains some more “higher-level” resources to learn some stories behind the alphabet.

Here are my choices for The Best Sites For Learning About The Alphabet:

The History Of Visual Communication

Refraction: The Alphabet is a bit of a strange video:

Alphabetimals is a fun site where the alphabet is shown, and heard, through the names and pictures of animals. Thanks to Michelle Henry for the tip.

Here’s a new game on the alphabet.

Z Is For Zebra — 90 Percent Of The Time is a fun chart analyzing ABC books. It’s from Five Thirty Eight.

Infographic: “Evolution Of The Alphabet”

You might also want to explore the 750 other “The Best…” lists I’ve compiled.

Building Social Capital In The Classroom Helps With Test-Taking