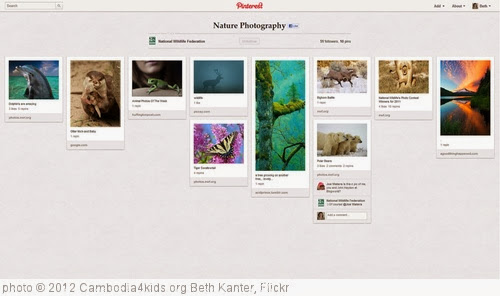 Maybe The Easiest Way To Make A Webpage…

Deekit Is A New Tool For Collaboratively Creating Online Whiteboards