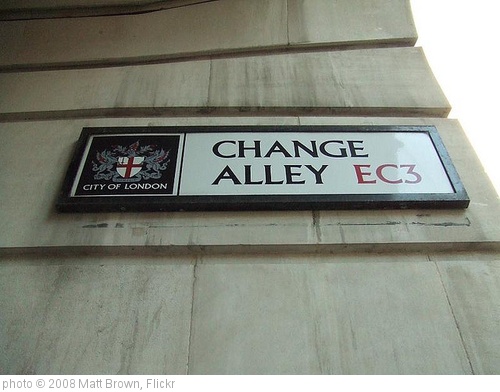 I’ve written A LOT about how to help students enhance their feelings of intrinsic motivation and help them want to change their behavior and attitudes.

Many of us would also like to make change occur in our schools, districts, and in broader policy areas. Obviously, that’s a particular interest of mine, too, after spending nineteen years as a community organizer prior to becoming a teacher.

Here’s the beginning of a list my choices for The Best Posts & Articles On Building Influence & Creating Change (you might also be interested in The Best Websites For Learning About Civic Participation & Citizenship), as well as The Best Ways To Talk With Someone Who Disagrees With You:

I’ve got to start with must-read review of Robert Caro’s new biography of LBJ, written by David Frum and appearing in Newsweek, Read Book, Obama!

I’ve written a number of posts linking to additional resources, including:

Do You Want To “Build Influence”?

“what does guy really want?”

Is A Great Passage For Learning How To Make Change

Dancing Guy: Why teachers should ignore his advice

Teachers Must Help Determine New Ideas Being Implemented is one of my posts at Education Week Teacher.

Why Reformers Are Being Beaten Up by Teachers is by John Thompson.

Bridging the Naughty-Nice Divide in Education Debates is a very thoughtful post by Marilyn Anderson Rhames. Her advice on respectful participation in the school reform rhetorical wars make a lot of sense, and it would be good if many writers/bloggers heeded it. However, those who are actively involved “on the ground” in organizing campaigns probably want to not follow it to the letter. I explain why in other posts on this list.

Quote Of The Day: “Thinking About ‘What Works’”

Policy Decisions Must Be ‘Done With’ Teachers, Not ‘Done To’ Them is my two-part Ed Week series discussing how teachers can effectively engage in educational policy decisions.

Another Study Finds Listening With Ears, & Not Mouth, More Effective

The Art of the Protest is from The New York Times.

From Protests Past, Lessons in What Works is from The New York Times.

4 rules for making a protest work, according to experts is from Vox.

Two Excellent Resources On Effective Ways To Influence Your Congressperson

New Education Ideas Must not be ‘Just for the Sake of Change’ is a series in my Education Week Teacher column.

Has Protesting Become Too Easy? is from Slate.

Reform Lessons from Skeptical But Not Cynical Veterans is by Larry Cuban.

Is There Any Point to Protesting? is from The New Yorker.

Colin Kaepernick and the Myth of the ‘Good’ Protest is from The NY Times.

Waiting for a Perfect Protest? is also from The NY Times. Here’s an excerpt: 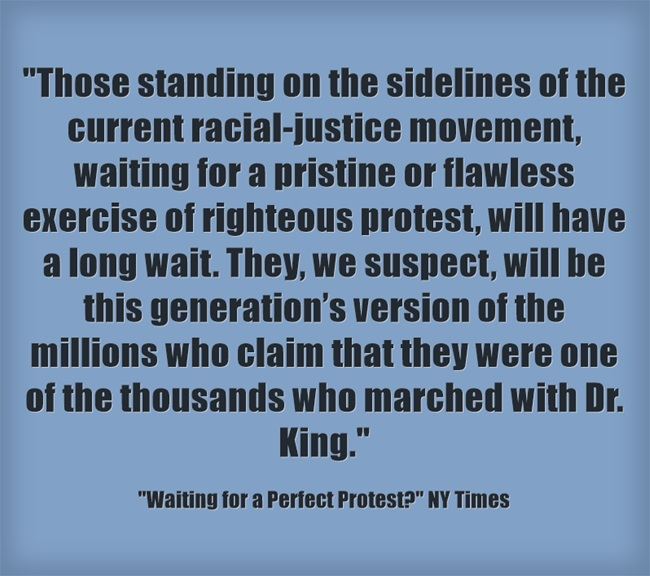 What Gun-Control Activists Can Learn From the Civil-Rights Movement is from The Atlantic.

These kind of narrow place-based strategies r doomed to fail if not connected to a broader-based power based organization- so many problems facing neighborhoods have their causes far beyond neighborhood boundaries https://t.co/l9crSszPzJ

Good Advice On How To Increase Your Influence – Anywhere

This Is A Fascinating & Useful Study: Charts Are More Convincing Than Text

What Civil Rights History Can Teach Kavanaugh’s Critics is from The NY Times.

Three Lessons for Winning in November and Beyond: What union organizers can teach Democrats. is also from The NY Times.
Additional suggestions are welcome.

When Civility Is Used As A Cudgel Against People Of Color is from NPR.

The ‘3.5% rule’: How a small minority can change the world is from the BBC.

Dolores Huerta: Revolution in the Fields/Revolución en los Campos Community Engagement Resource is from The Smithsonian.

In-Person Protests Are Stronger Than Online Activism is from The Atlantic.

The Magic Number Behind Protests is from NPR.

A GOOD “FRAME” FOR WHEN OLDER STUDENTS SPEAK TO YOUNGER ONES

This Is How To Change Someone’s Mind: 6 Secrets From Research is from Barking Up The Wrong Tree.

In Times of Disagreement, How to Find Unsticking Points is a pretty interesting book excerpt. I’ve previously written about this idea at No Surprise To Organizers: Two-Way Conversation More Successful Than One-Way Communication In Changing Minds.

Why Protests Work is from The Atlantic.

Don’t Be Afraid to Virtue Signal — It Can Be a Powerful Tool to Change People’s Minds is from TIME.

An Experiment in Wisconsin Changed Voters’ Minds About Trump is from Atlantic.

Hi, There. Want to Triple Voter Turnout? is from The NY Times.

What Might The Results Of This Presidential Election Suggest That Teachers (& Others) Should Do Going Forward?

6 Black women organizers on what happened in Georgia — and what comes next is from Vox.

Grassroots Organizers Flipped Georgia Blue. Here’s How They Did It. is from TruthOut.

How ‘Good’ Social Movements Can Triumph over ‘Bad’ Ones is from Scientific American.

WORKING THROUGH POLITICAL DIFFERENCES THROUGH CONFLICT, NOT KUMBAYA

From Conversation to Revolution is from The New Yorker.

The Essentials: Persuading People is from The Harvard Business Review.

Persuading Your Team to Embrace Change is from The Harvard Business Review.

I Was Wrong About Why Protests Work is from The NY Times.

When I was a community organizer, the smartest elected officials would basically say, “I agree with you. Please now go and put public pressure on me.” https://t.co/B1ZN8Rh2Kc

Martin Luther King, Jr.'s response to those who called *him* and his movement "divisive": "[W]e … are not the creators of tension. We merely bring to the surface the hidden tension that is already alive. We bring it out in the open, where it can be seen and dealt with." (1963)

As someone who was a community organizer 4 19 yrs prior 2 becoming a tchr, I can strongly recommend this piece as an accurate analysis thru an organizer lens ——-Opinion | A New Playbook for Saving Democracy, Defeating Fascism and Winning Elections https://t.co/LQyPsq5GI8

You might want to look at my 900 other “The Best…” lists and consider subscribing to blog.

Quote Of The Day: Time To Dump The Term, “Special Education”?