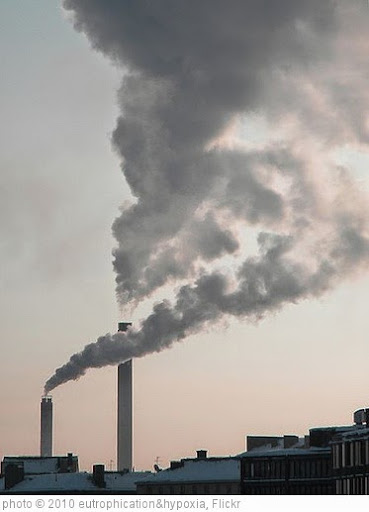 What A Great ESL Site!