The Best Sites For Learning About The War Of 1812 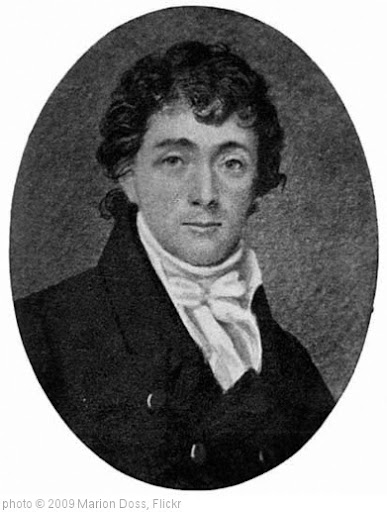 The 200th anniversary of the start of The War Of 1812 was last month, but I figured a “The Best…” list would still be useful.

I’m going to list some resources here, but the bulk of the best sites can be found at my United States History class blog under the title…The War Of 1812. That link is really the place to start.

In addition to that site, here are a few others:

Cast Your Vote: 1812 is a good interactive from the National Parks Service.

Smithsonian Magazine has a ton of resources.

The Star Spangled Banner is a Smithsonian online exhibit.

An Immigrant’s ‘Star-Spangled Banner,’ En Espanol is from NPR.

Here are some articles about Colin Kaepernick’s protest:

Is the National Anthem Racist? Beyond the Debate Over Colin Kaepernick is from The New York Times.

Colin Kaepernick explains why he sat during national anthem is from the NFL.

Tamara Holder: Standing for our national anthem doesn’t make you a good American is from Fox News.

Long before Kaepernick sat, L.A. teacher stood up to authority in anthem protest is from The L.A. Times.

Thinkport has a good collection of resources on The War Of 1812.