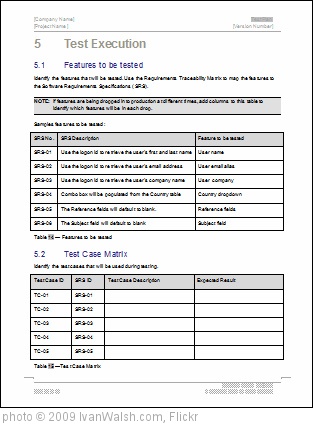 There has been a fair amount of publicity this month about the decision by teachers in Seattle’s Garfield High School (followed by some other schools in the same district) to refuse to administer a standardized test called MAP — Measures of Academic Progress.

Admittedly, I don’t know every single detail but, based on what I know, the Garfield teachers have made a very wise strategic decision to focus on what might be the standardized test that is most open to attack. Consequently, their effort could “kick-start” a national conversation about the role of all standardized tests and a serious exploration of alternatives like performance based assessments and portfolios (you can see links to my series of “Best” lists on assessment here).

They are not boycotting state-mandated tests, just the district one. It was brought in by the previous superintendent, who served on the board of the organization that markets the MAP test and she was cited by the state for committing an ethics violation by doing so. And, even though that same organization says the test should not be used in teacher evaluation, the Seattle school district does. It can only be taken by computer, which results in school computer labs being booked-up for weeks at a time.

Here are some resources on what’s going on up there. I hope readers will suggest others. And you might also be interested in The Best Posts On How To Prepare For Standardized Tests (And Why They’re Bad):

Seattle teachers warned they must give students MAP test … or else

Seattle Teachers Protest Exams is from The Wall Street Journal.

Seattle Education has a number of useful updates.

Today We Are All Garfield Teachers! is from John Wilson at Education Week.

What You Need to Know About the Seattle Teachers’ Rebellion and the Deeply Flawed Test That Inspired It is from AlterNet.

Seattle teachers face sanctions for refusing to give standardized test is from The Washington Post.

Here’s an embedded clip showing student reaction to the boycott:

Parents joining teachers’ test boycott as Garfield High principals give exam is from The Seattle Times.

Seattle Teachers and the Administrative Politics of Formative Assessment is by Sherman Dorn.

Teacher standoff stokes debate over standardized tests is from Reuters.

Michelle Rhee is wrong is by John Prosser.

Seattle eases rules on exams teachers are boycotting is from The Seattle Times.

No discipline for Seattle teachers in boycott of MAP exams is from The Seattle Times.

Seattle high schools can omit MAP exams is from The Seattle Times.

How Garfield High Defeated the MAP Test is from Seattle Magazine.

My Best Posts & Articles About Building Parent Engagement In Schools — 2009

PBS NewsHour Video Segment: “Why so many of Boston’s high school valedictorians struggle to succeed”

The Best Resources On Teaching & Learning Critical Thinking In The Classroom