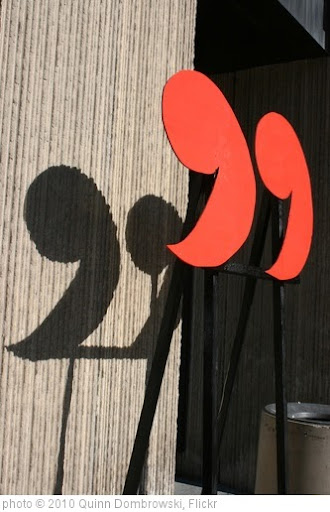 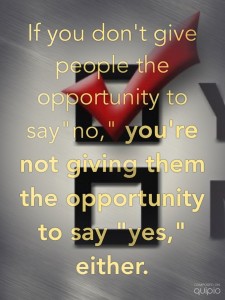 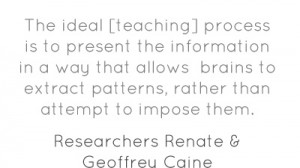 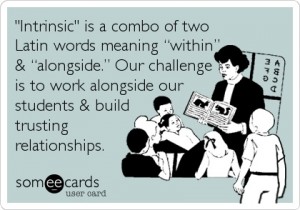 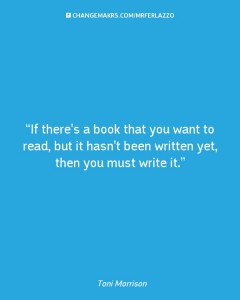 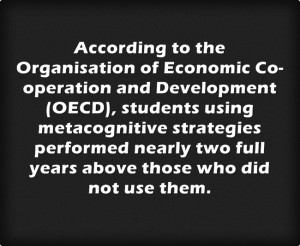 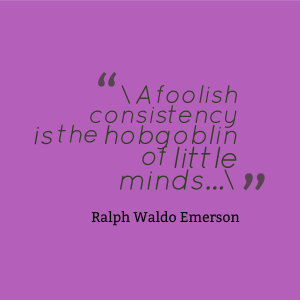 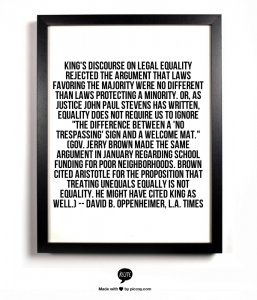 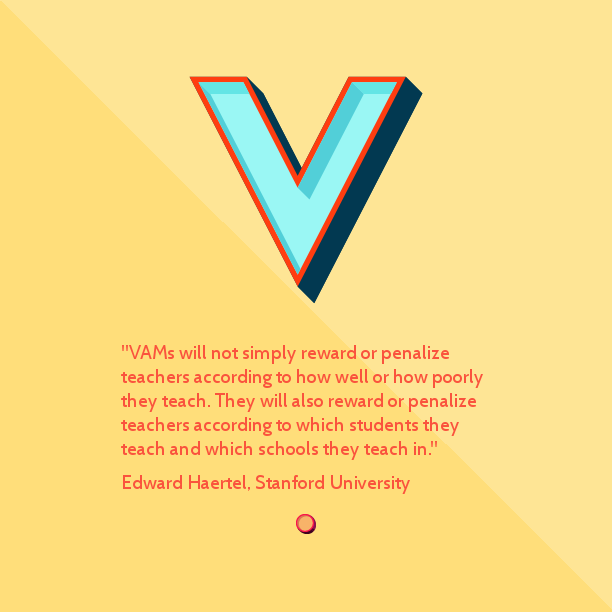 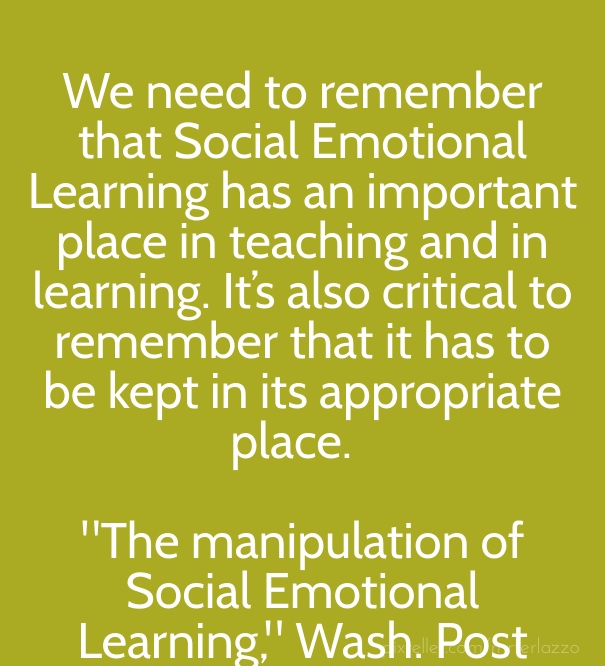 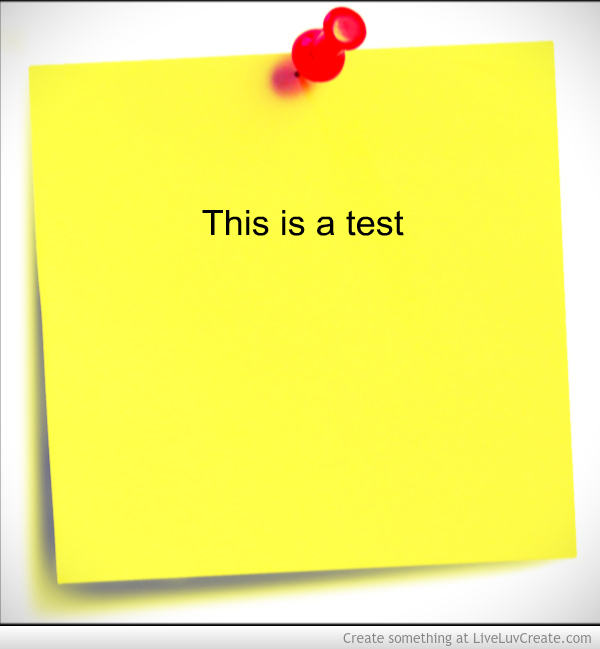 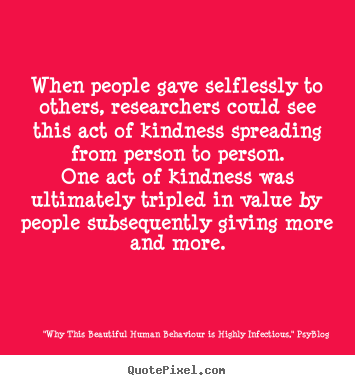 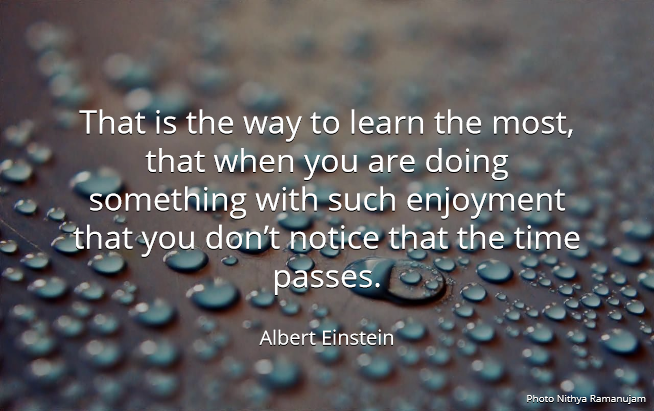 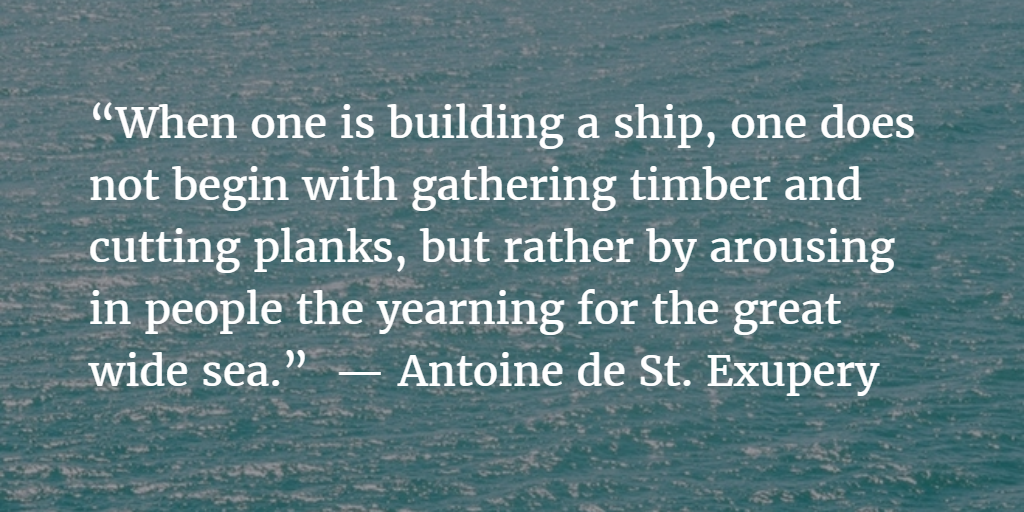 SoVisual lets you easily create visuals of quotations for sharing on social media.

Video Of The Day: Jimmy Fallon Plays A Good Game For ELLs With Triumph the Insult Comic Dog

“Self-Driven Learning: Teaching Strategies for Student Motivation” Should Be Out In March!