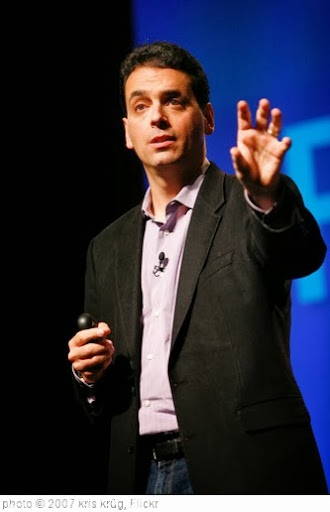 “What would be the long-term effect of doing that?”