The Best Resources For Learning About The Summer Solstice 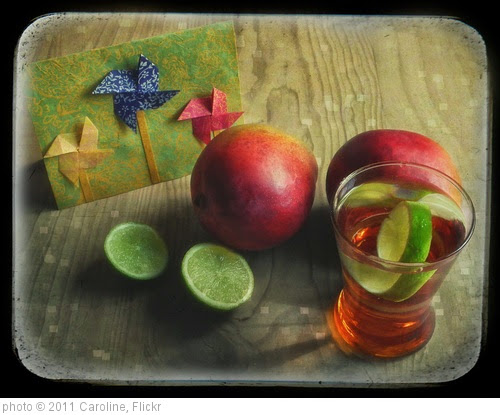 The Summer Solstice arrived two days ago (it will be on June 21st in 2014), and I thought I’d start putting together a quick list of related resources that could at least be ready for use next year!

I hope others will make additional suggestions.

Here’s a beginning list of the best resources for learning about the summer solstice:

Summer Solstice 2013: Why It’s the First Day of Summer is from National Geographic.

Ways to Celebrate the Summer Solstice is from Smithsonian Magazine.

Summer solstice 2015: Five questions and answers about the longest day of the year is from The Washington Post.

Summer Solstice 2016: Why do we celebrate the longest day of the year? What is the ‘Strawberry Moon’? is from The Independent.

The summer solstice is Monday: 7 things to know about the longest day of the year is from Vox.

Here’s a video from USA Today.

The #SummerSolstice is here: Today will be the longest day of 2019 for anyone living north of the equator. https://t.co/RFIocrpdKh

“Best” Lists Of The Week: Resources On Genocide & Weapons Of Mass Destruction

The U.N. Has Declared Today To Be “World Population Day” – Here Are Related Resources