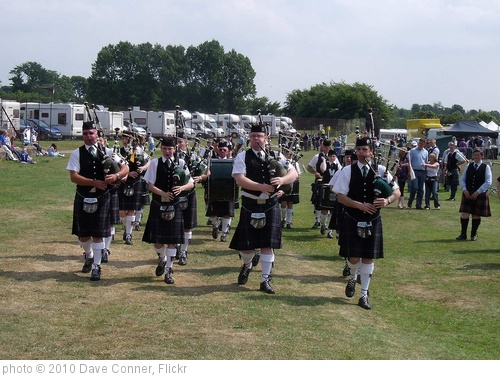 A “Round-Up” Of Recent Good Posts On Education Policy

This Week’s “Round-Up” Of Useful Posts On Education Policy