Duncan Approves Waiver Request From California Districts — What Is He Thinking? 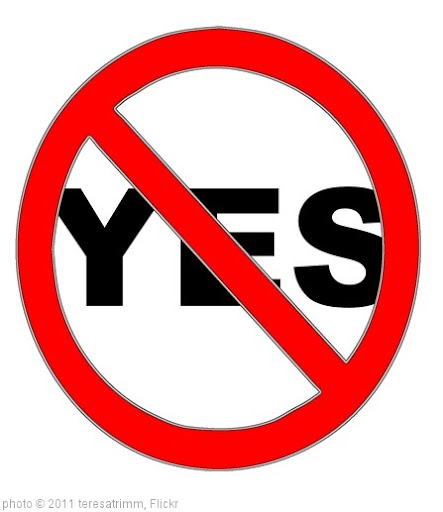 Once again, I am dumbfounded by an action taken by U.S. Secretary of Education Arne Duncan — he has approved an NCLB waiver request by eight California School Districts, the first time this has been done for a non-state entity.

You can read all about it at two excellent posts at Education Week:

California Districts Receive Special Waiver From No Child Left Behind

He gave this approval despite opposition from teachers unions in every one of the CORE districts, including in the one where I teach. You can read more about that opposition at my previous post, Nine California Districts (Including Ours) Seek Waiver From NCLB — Duncan Should Turn It Down.

And since the waiver requires that teachers agree to an evaluation system that includes student test scores, and it’s extremely unlikely that this agreement is going to happen in most — if not all — of those districts, I have to wonder: What is the point? What is the political game that is being played?

Here are my tweets after hearing about the waiver earlier today:

Why should Duncan care that the teachers unions in every CORE district opposed the waiver? What do we know, anyway? @PoliticsK12

Here are a few of my previous posts on other major mistakes by Secretary Duncan:

Why I Think Arne Duncan Has Just Made His Biggest Mistake

Excellent Post On The Mistake Of Using Business Models In Education