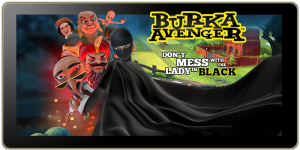 A pop star in Pakistan has begun a new animated series called the Burka Avenger.

Here’s how CNN describes it:

Most, if not all, super heroes wear cloaks and masks to hide their identity. But how about a burqa?

A new cartoon series in Pakistan is turning stereotypes on their head. It’s centered around a woman who doesn’t wear a burqa in the daytime but puts one on to transform into the “Burka Avenger” – and what’s more, she’s fighting for female education.

The cartoon is already the talk of the country and it hasn’t even launched yet. “Burka Avenger” is a passion project of Pakistani pop star, Haroon.

Below, I’ve embedded a preview of the show, which begins in mid-August, a music video, and links to various articles about the effort.

‘Burka Avenger’ Protects Women’s Rights is from Voice Of America. 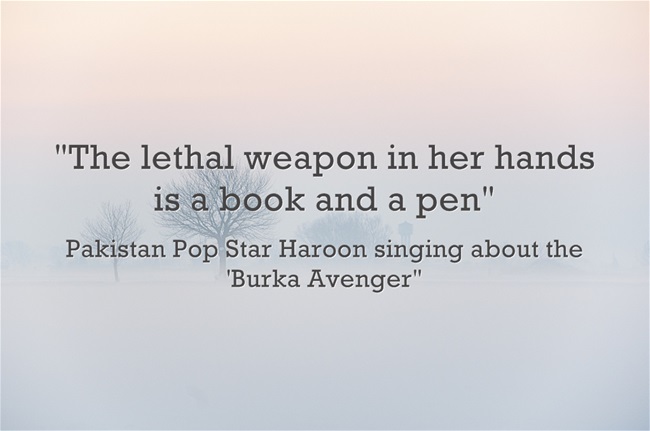 New PBS NewsHour Video Segment: “A glimpse of a second-grade class during the outbreak”