The Best Posts About The New York Testing Fiasco 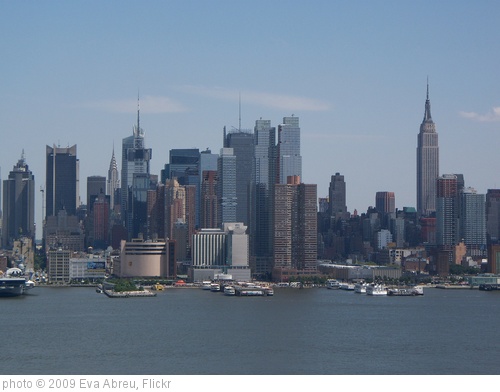 You probably have already heard about the big “drop” in scores for New York students on new Common Core assessments.

Here’s a quick list of good posts giving their “take” on what happened. Feel free to share more in the comments section:

How come officials could predict new test score results? is by Carol Burris.

Stop and Frisk Those Test Scores is by Jose Luis Vilson.

New York State Of Mind is from The Shanker Institute.

In Testing, a Principal Leans on Her Experience is from The New York Times.

Aaron Pallas has more commentary on what happened in New York.

Common Core Tests are not good for Children and Other Living Things is by Anthony Cody.

How students are being set up to fail is by Jeff Bryant.

NY State Tests: Misguided Mixing of Norms and Criteria is from Jersey Jazzman.

Video: “Knowledge Gained Through An Actual Experience Is Best Understood”

The Best Sites For Learning About Oscar Pistorius