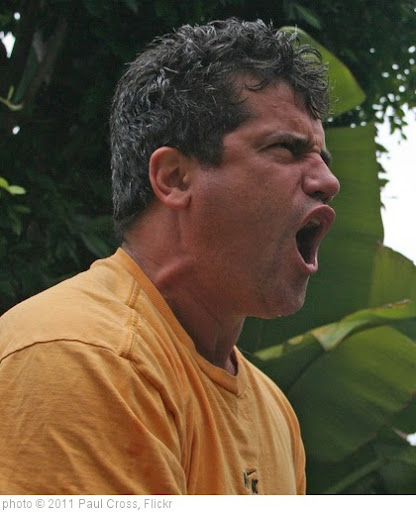 A new study has found that:

The findings obviously can be related to classroom discipline, as well, and are related to previous studies that have shown that:

Authoritarian parents whose child-rearing style can be summed up as “it’s my way or the highway” are more likely to raise disrespectful, delinquent children who do not see them as legitimate authority figures than authoritative parents who listen to their children and gain their respect and trust

As that previous study found:

Some classroom management advice to keep in mind at the beginning of the school year.

The “Write. Right. Rite.” Series With Jason Reynolds Is A Gold Mine For Teachers & Students

More On Sandy & Its Effect On Education