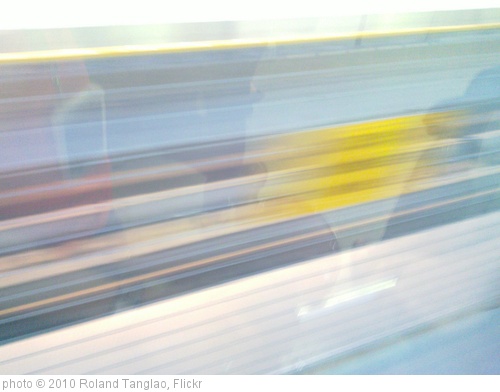 There’s recently been some pushback on the “10,000 Hour Rule” for developing expertise. I think Malcolm Gladwell and Daniel Coyle respond well to critics saying that it downplays the role of genes.

An overly-long article in the Pacific Standard, The Social Life of Genes, highlights a number of recent studies which particularly reinforce some points made my Gladwell — that, yes, genes play a big role, but that people’s environment and how they choose to respond to that environment has a huge influence in if and which genes get activated.

Here are some excerpts:

Changes in gene expression can make you thin, fat, or strikingly different from your supposedly identical twin. When it comes down to it, really, genes don’t make you who you are. Gene expression does. And gene expression varies depending on the life you live.

an individual’s social environment might exert a particularly powerful effect. Who you hung out with and how they behaved, in short, could dramatically affect which of your genes spoke up and which stayed quiet—and thus change who you were.

“You can’t change your genes. But if we’re even half right about all this, you can change the way your genes behave—which is almost the same thing. By adjusting your environment you can adjust your gene activity. That’s what we’re doing as we move through life. We’re constantly trying to hunt down that sweet spot between too much challenge and too little.”

Interesting stuff, and well worth integrating into my lessons on deliberate practice.

Statistic Of The Day: 2 Breakfasts For Kids Are Better Than None