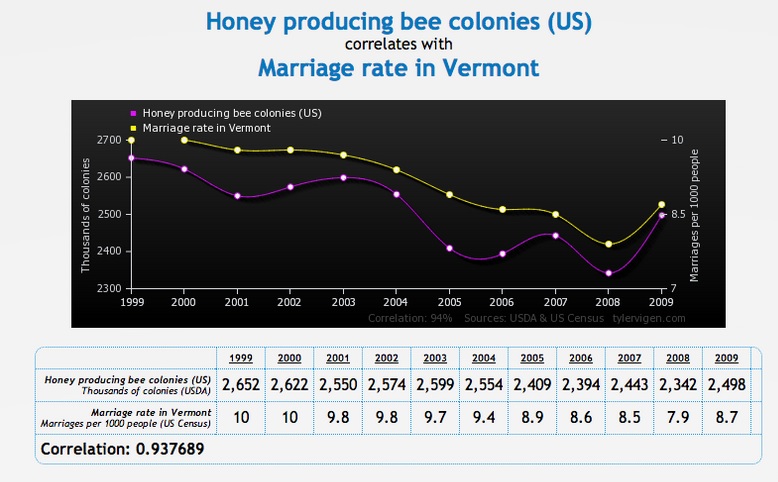 Best Videos For Educators In 2020 – Part One