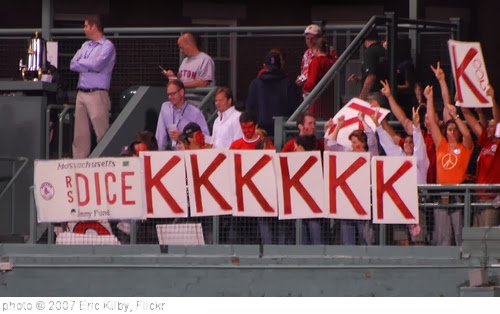 The Institute Of Education Sciences has announced that out of three approved studies of a New York performance pay program, one showed across the board negative effects on student achievement; another showed negative effects in some areas and no effect in others; and a third one showed no effect at all (thanks to Morgan Polikoff).

The first study was conducted by Roland Fryer, who has turned into Captain Ahab going after the Moby Dick of using pay to increase student achievement.

I’m adding this info to The Best Resources For Learning Why Teacher Merit Pay Is A Bad Idea.

But Will Secretary Duncan Listen To Her?