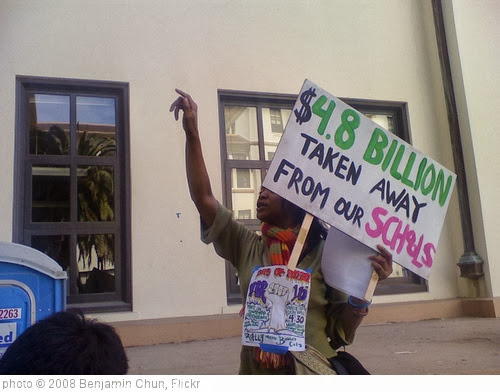 Usually, I just publish one “round-up” of good articles & posts on education policy each week, but there have been quite a few lately. Here’s a second, extra edition:

PISA Learning, Not PISA Topping is by Andy Hargreaves and appears in Education Week.

High-School Sports Aren’t Killing Academics is from The Atlantic, and makes some important points that can be applied to other areas beyond athletics, too.

The Charter School Mistake is by Diane Ravitch and appeared in The Los Angeles Times.

Have We Drifted Away From Informed Child-Development Practices? appeared in Education Week.

Plutocrats at Work: How Big Philanthropy Undermines Democracy is from Dissent. I’m adding it to The Best Resources For Learning About The Role Of Private Foundations In Education Policy.

“Were some D.C. teachers fired based on flawed calculations?”