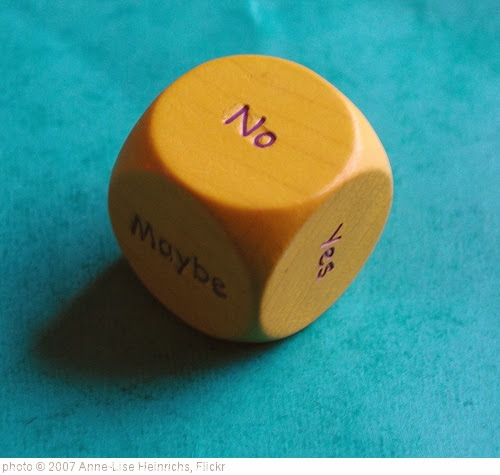 With his five day drama “to stay or not to stay” drama rivaling former L.A. Laker star Dwight Howard’s free agency adventure this past summer, Los Angeles Superintendent Superintendent John Deasy ended up with a a ”satisfactory” performance evaluation from the Los Angeles School Board and contract extension to June, 30, 2016.

Here are some articles about it worth reading:

After crowd rallies in his favor, LA superintendent says he’ll stay is from The Hechinger Report.

Deasy Staying; Board Extends Contract through June 2016 is from The LA School Report.

L.A. schools improved, but Deasy fell short of ambitious goals is from The Los Angeles Times.

L.A. schools chief Deasy offers to resign in proposed settlement is from The Los Angeles Times.

“When there’s a contract, then call us maybe”

Is Today’s Embrace Of Data “The New Stupid”?

Are Researchers Who Helped Popularize VAM Having Second Thoughts?