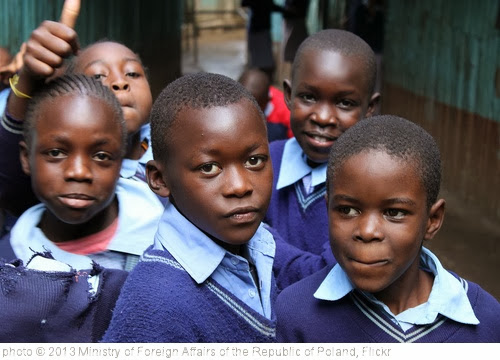 Earlier this year I posted about a New York Times article that contrasted two companies with rapidly-growing models for private education in the Third World (see Really Interesting NY Times Article On Two Visions Of Education In Developing World — Pearson Is Everywhere!).

One of those companies was funded by Pearson. Even though I was much more favorably impressed by what the other company (BRAC) was doing, I was not necessarily convinced that Pearson’s was “bad” — given local circumstances.

NPR just ran a story about Pearson expanding their model, called “Bridge,” in Kenya, and continue to have conflicting feelings about it.

Listen to, or read, their story (at the time of this posting, only the audio version was available and the transcript was going to be available shortly), Chain of Low Cost Schools Opens In Kenya, and let me know what you think.

“Science and Teacher Training Are On ELL Chief’s Agenda”