Three Interactives On The Assassination Of John F. Kennedy 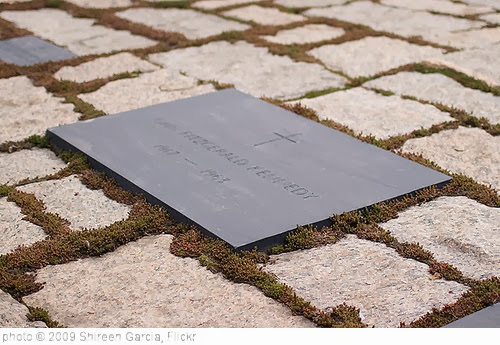 Here are three new interactives on the assassination of John F. Kennedy. I’m adding them to The Best Online Resources About President John F. Kennedy: