“The Challenger Disaster” Is An Excellent Movie For TOK & Other Classes 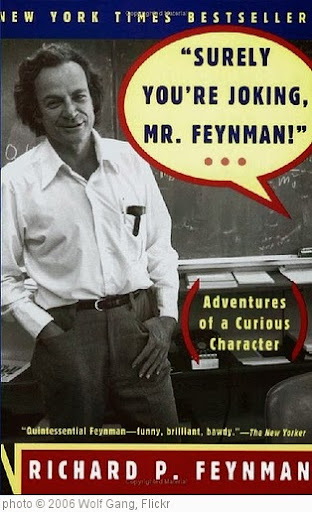 “The Challenger Disaster” was shown on the Discovery Channel and The Science Channel last week, and it was an impressive movie. Even though I’ve blogged a lot about Nobel Prize-winning physicist Richard Feynman, I was not aware of his critical role in determining the cause of that space shuttle disaster.

You can see clips from the movie here and read about it this New York Times article.

It could certainly be used in IB Theory of Knowledge classes as part of a discussion about why some people don’t want knowledge to be found, and to also help teach the scientific method.

Here’s a video of Feynman’s climatic moment at the actual hearings:

New National Geographic Video: “How to Measure Happiness Around the World”