What Are The Cognitive Impacts Of Poverty? 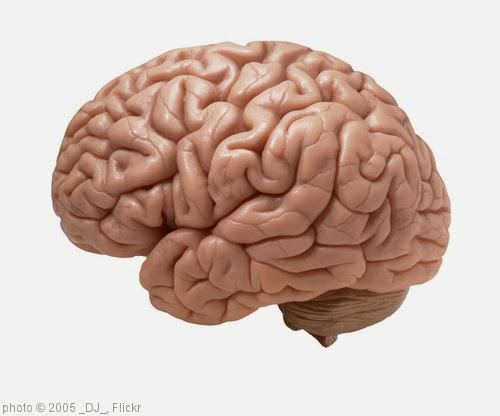 Earlier this year, I posted The Best Articles About The Study Showing Social Emotional Learning Isn’t Enough, which highlighted a study showing that social emotional learning isn’t enough — that poverty causes a lack of self-control and perseverance and it’s not the other way around.

Since that time, a number of other articles have been published focusing on that same subject –the cognitive impacts of poverty. Most of them are on that same study, but a couple talk about different, but similar, research.

I’m going to add all of them to the previously mentioned “Best” list:

Escaping The Cycle Of Scarcity is from The New York Times. It some interesting ideas on how to respond to this problem, but seems breathtakingly oblivious to the need for political action to get the its roots causes.

New Study Finds That The Presence Of Immigrant Students In Schools Helps Everybody, But Totally Misses Obvious Reason